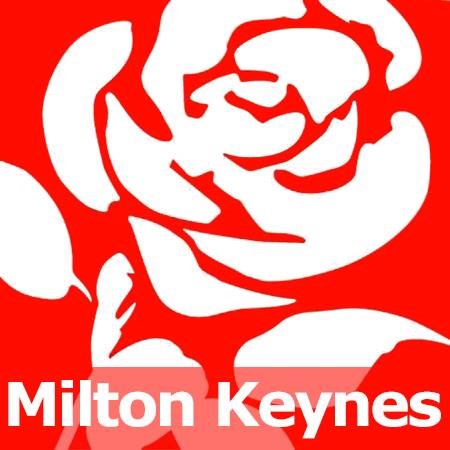 Milton Keynes Labour have announced a team of 20 candidates for the local elections on Thursday 3 May.  Labour are hoping the 57,000 local people who voted for their party at the General Election last year will return to the ballot box to elect Labour Councillors across the borough.

All 19 wards across Milton Keynes have elections this year. Following an early retirement of a Councillor in Newport Pagnell South a by-election will be held on the same day meaning voters in that ward have two votes each and overall 20 council seats are up for election.

Labour candidates will be standing across the borough and the party believe that they are on target to win more seats this year as residents increasingly see the impact of national Conservative policies on our public services.

Labour are also keen that the council reflect the population of Milton Keynes and believe this year is their most diverse as well as one of their strongest ever teams of candidates.

Labour have a strong representation of women in their team of candidates, including in every seat where an existing Labour Councillor is retiring (http://www.mklabour.org.uk/thank_you_for_40_years_of_public_service).

The Labour team includes a number of candidates of Black Asian or Minority Ethnic (BAME) background. There is a very wide range of ages too, with Labour candidates born in years ranging from the 1930s to the 1990s.

Election Agent, Rachel Pallett said “We don’t have targets for how diverse our team of candidates are, but I am delighted how through our democratic processes local Labour Party members have selected a team which overall looks and sounds like the population they want to represent.

We recognise diversity isn’t just about characteristics protected in law such as gender, age or disability, it’s also about people’s life experience and broader background.  Though our candidates share Labour values for social justice, equality and fairness and their dedication to protect public services they are nevertheless the most diverse group of candidates I can remember our party nominating.”

The candidates include a Teacher, a Chartered Accountant, a Delivery Driver, University Managers, a retired Mental Health Social Worker, an e-learning specialist and a Director of a Membership organisation. Some are standing for the first time, some trying to win seats they have stood in before and some are former MK Councillors seeking to return to the Council.  Four existing Labour Councillors are standing to retain their seats.  Many of the candidates have been Parish Councillors and/or Trade Union officials as well as being active in other community groups.

Rachel Pallett concluded:  “Our candidates are ready, willing and able to represent the local population and have the mix of skills and experience needed to govern the Council.

We are now asking the residents of Milton Keynes to look at the difference between labour led MK Council and the surrounding Tory Councils, including bankrupt Northants County Council, to see the positive difference a well-run Labour Council makes and to vote for their local Labour candidate.

MK deserves a council that will work “For the many, not the few”. 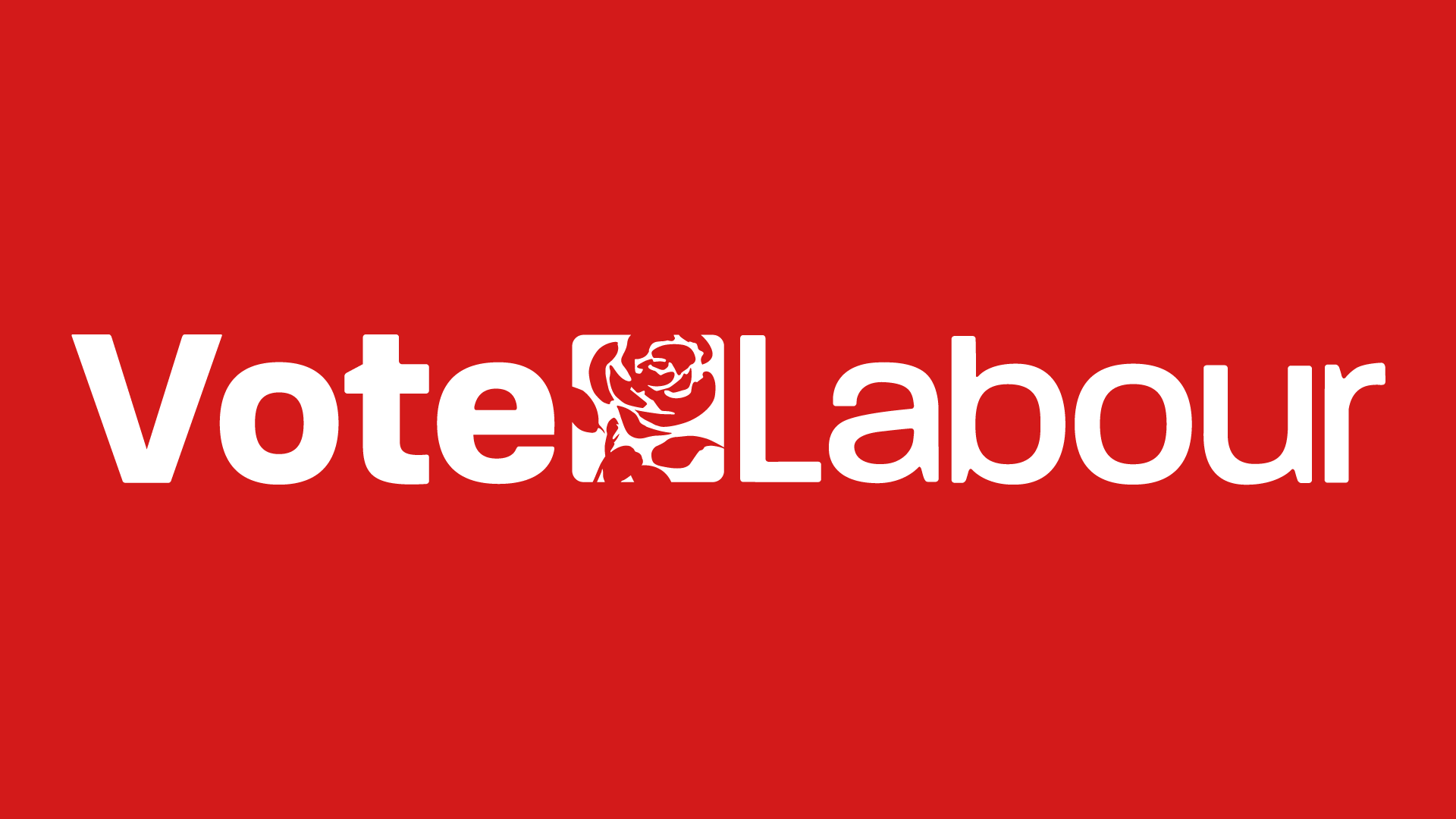 The local Labour party manifesto will be published next week.