Operation: Target 20,000 Potholes – Filling in the Facts as well as the potholes! 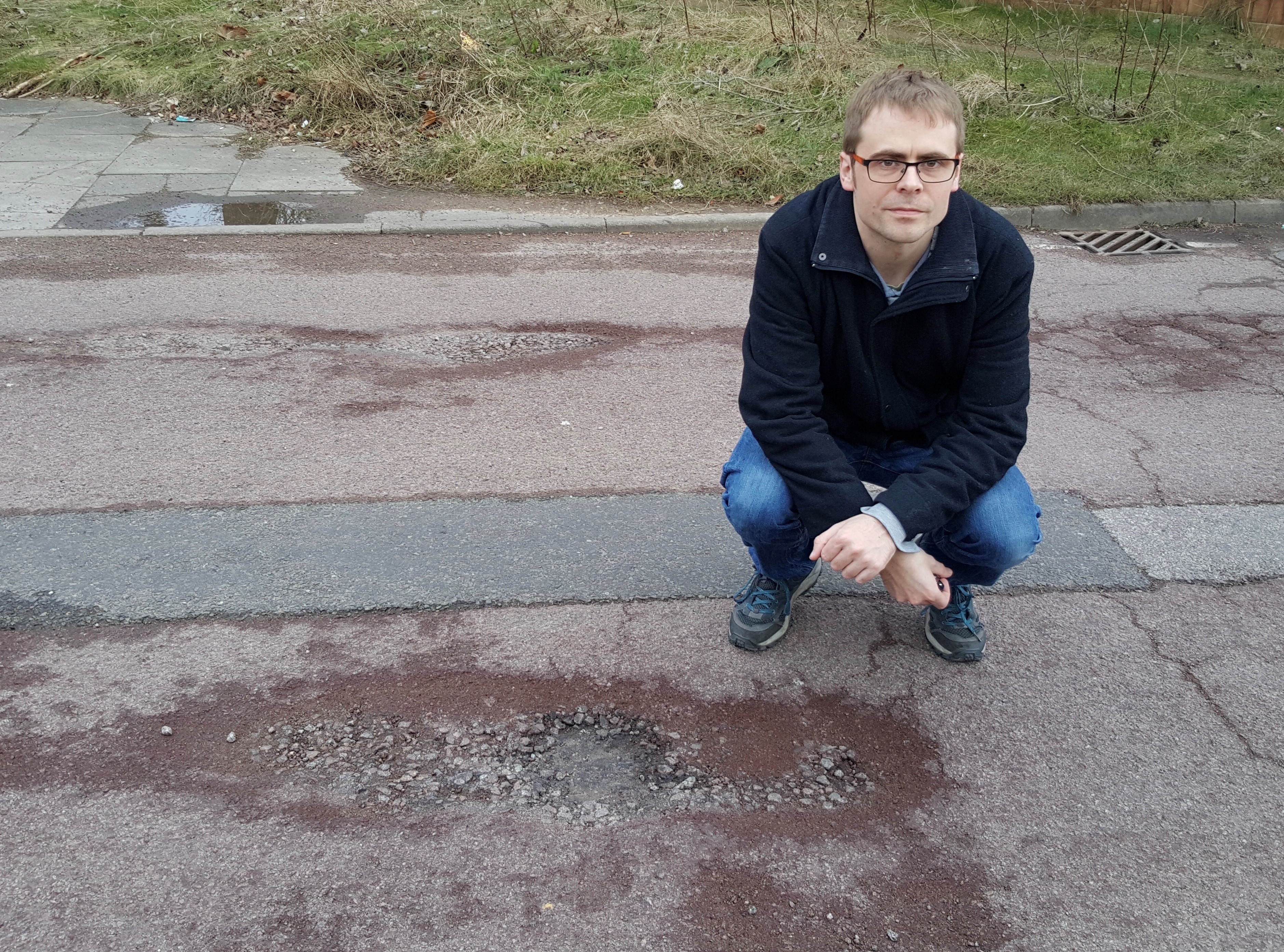 Operation: Target 20,000 Potholes is being launched by Milton Keynes Council on Monday 16th April. It will see 20,000 potholes filled in over the next 12 months. This is made possible thanks to a new ‘Jetpatcher’ machine. This will allow rapid progress to be made to tackle the pothole problem.

Alongside the use of the new machine the Council will also focus on ‘clusters’ of potholes. This means the past practice under the Tories of leaving potholes unfilled when one only a few feet away was being filled, will end.

Cllr Martin Gowans, Cabinet Member for Highways said, “Getting to grips with the pothole problem across Milton Keynes has been difficult. We are now overcoming the lack of funding and some poor inherited practices to launch our ‘Operation: Target 20,000 potholes’ on April 16.

Cllr Gowans added, “We will be able to achieve 20,000 potholes in the next 12 months thanks to the new equipment and change in approach.