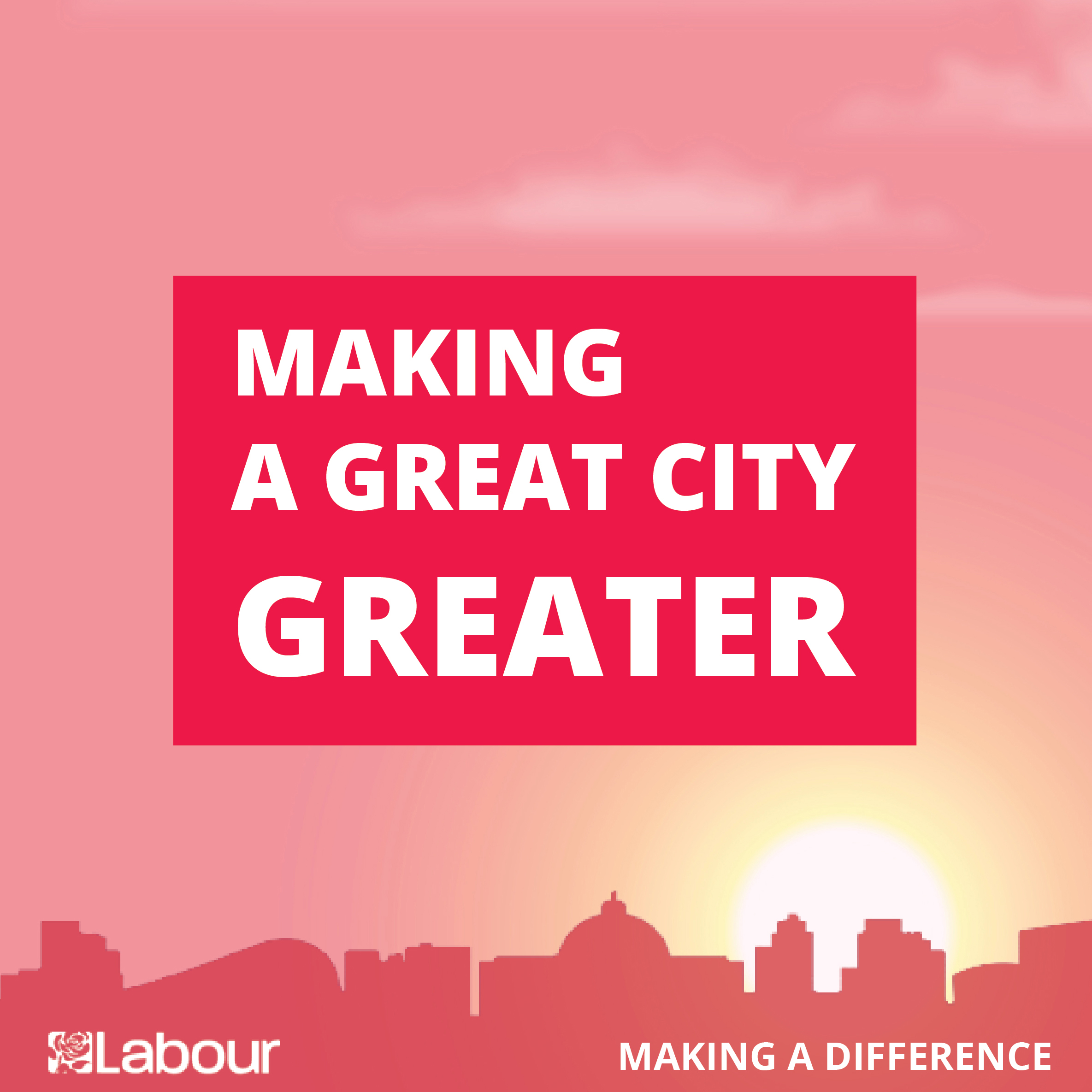 Labour launches Milton Keynes local election manifesto promising to “make a great city greater,” setting out not only Labour’s long-term vision for affordable housing and economic growth, but focusing on getting the basics right on issues such as litter, fixing more potholes and tackling the housing crisis.

Milton Keynes Labour Party has launched its manifesto for the upcoming local elections, promising to “make a great city greater,” setting out not only Labour’s long-term vision for affordable housing and economic growth, but focusing on getting the basics right on issues such as litter, fixing more potholes and tackling the housing crisis.

Labour say that the will offer a “deep clean,” for any area where a community group or parish council promises to keep it clean and tidy.

Despite facing cuts of over £144m since 2011, Labour-run Milton Keynes Council has not closed a single library, kept open every children’s centre and maintained weekly bin collections, and they’ve again promised to protect all these services from cuts.

The manifesto also sets out a long-term vision for Milton Keynes, promising to fight to ensure half of future additional housing is truly affordable, and at least a quarter of future housing to 2050, over 37,500 properties, should be council or social housing. Labour have also said they’ll continue with the new Milton Keynes University project and they will look at introducing a business rates tax-break to small firms who pay the REAL Living Wage.

The manifesto highlights investment in health and social care as a priority, promising to half waiting times for young people to see a mental health specialist, and £500,000 extra funding for the Home Care service to look after older people.

“Local elections are important. Most of the services people rely on day in, day out are delivered by local government. The elections taking place on Thursday 3 May are important not just to what happens next year, but the future of Milton Keynes.”

“Milton Keynes Council has faced cuts of over £144m since 2011. Yet since we’ve run the council we haven’t closed a single library, we’ve kept open every children’s centre and we still have weekly bin collections. We are already investing more in repairing potholes and we’ve fought Tory cuts to our local fire stations and the NHS.

The Tories want this election to be about a bunch of promises they can’t keep because they don’t even have the guts to admit that austerity has meant cuts. They’d spend money the council can’t afford and bankrupt Milton Keynes just like they did Northamptonshire, or run children’s services into the ground like they have in Buckinghamshire.

The Labour manifesto highlights that we don’t just have a set of slogans or short term promises, but a real plan on how to tackle the basic issues that matter most. Whether it is filling potholes or reducing litter, whether it I ensuring we have a plan for housing and to end rough sleeping, or whether it is making sure our young people and older people get the support they need.”

“We are proud of our record since 2014 and this manifesto for how we want to take the City forward. This election is a choice between Labour – continuing to protect services and investing in the future of MK, or the Tories -; who deny cuts, have had 3 leaders in 12 months, and who would lead the City to failure and services to bankruptcy.

Only Labour can make a great city greater.

A copy of the full manifesto “Making a Great City Greater” can be downloaded from here.