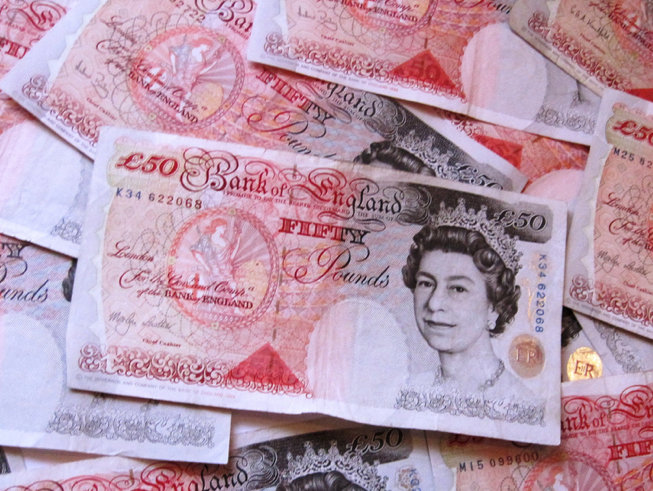 Election promises by MK Conservatives to use money in council reserves to plug holes in the MK Council budget have been criticised by two independent reports and two respected local government organisations this week.

A national investigation by the Financial Times has highlighted that over half of all local authorities have overspent their reserves in the past two years and are heading for financial disaster, with the cross party Local Government Association and local government think-tank the LGIU warning councils face a cash-crunch due to the combined effects of Tory Government austerity and the rising costs of funding social care. They warn that using reserves to fund the financial gap is not a viable financial plan. (https://www.ft.com/content/81eedd98-25d7-11e8-b27e-cc62a39d57a0)

At the same time another shocking report into the financial collapse of Conservative-run Northamptonshire County Council has revealed that around £10m of cash collected as contributions from development to build new schools, called S106 funding, was spent on running services instead. Instead of spending the funding on the new schools Northamptonshire decided to spend the cash and borrow to build the schools later. (https://www.huffingtonpost.co.uk/entry/northamptonshire-county-council-raided-schools-s106-subsidy-to-fix-budget_uk_5ace394ee4b0648767760786)

Northamptonshire collapsed last month and has been taken over by Government appointed inspectors, having had to close nearly all their libraries, children’s centres and slashing support services for vulnerable people.

MK Council has had to cut more than £144m from their budget since 2011 and will need to find around £40m more over the next four years as the Conservative Government cuts even more from local government budgets. Yet far from setting alarm bells ringing, MK Conservatives have been promising they’d do exactly the same as their colleagues in Northamptonshire and use reserves to plug future funding gaps in MK.

Cllr Peter Marland, Leader of Milton Keynes Council said: “MK Council has faced £144m of cuts since 2011. Since running the council we’ve had to make some tough choices fighting austerity, but we’ve kept the council in a decent financial position and we’re still delivering services. Labour has not closed a single library, we have kept open every children’s centre and maintained weekly bin collections. We’re investing more in fixing potholes and services such as children’s mental health. Two investigations, two respected local government organisations and one bankrupt council should be sounding the alarm that spending MK Council reserves would lead to financial disaster, but MK Conservatives still think it’s a viable plan.“

He continued: “The investigation into how Northamptonshire collapsed has revealed they spent cash collected to build new schools on running services. Here in MK our reserves have been increasing but that is because we have cash in reserves to spend on infrastructure when it is needed, such as £10m on a new GP surgery in Whitehouse, funding for a new hospital cancer centre, money for highways like crossings on the V4, and for repairs to council houses. The reserves will start to fall over the next few years as we build out what we’ve collected them for, but when they are gone, they’re gone. It’s simply dangerous to fund services with reserves.”

He continued: “I think it’s now quite clear that the MK Conservatives would spend money reserved for schools, health centres and infrastructure to plug the gap their national government has created, and they are in denial about cuts. The Northamptonshire plan to spend now, borrow later led to disaster, and the fact it is being advocated here by the Tories is shocking. Their plan would lead MK Council to disaster just like in Northamptonshire, and ultimately its service sand people who will suffer most.”