Labour demand Tories come clean on what cuts they are hiding 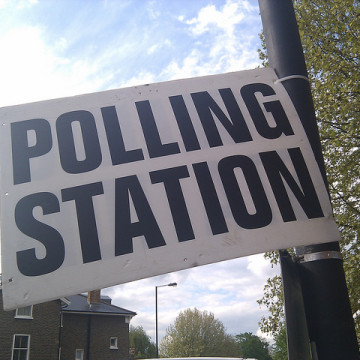 Labour have demanded to know where Tories would make the £30m in budget cuts needed to balance the MK Council budget over next few years, after the Conservative Leader refused to say at last night’s MKFM elections debate.

MK Council has had to make over £144m in cuts since 2011, but despite this the Labour-led council has not closed any libraries, kept every children’s centre open and kept weekly bin collections.

Yet despite making several spending pledges in their manifesto, the Tories are refusing tell voters upfront where they’d make the £30m more cuts needed to balance the books by 2021 or pay for their extra spending, and instead insisted that voters will need to wait until the budget to find out.

Now Labour are asking a simple question to the Tories – “Be honest- tell people directly what you’d cut to balance the books and pay for your extra spending? What are you hiding?”

“The people of MK deserve honesty. Over the next few years MK Council will need to make around £30m in extra cuts because of Tory austerity. Where will the MK Conservatives cut to pay for their extra spending, let alone balance the books? I think people need to know before they vote. I’ve always been clear that we don’t agree with austerity and tough decisions need to be made, but we’ve always balanced the books.“

“We hear how MK Tories oppose increasing council tax, although the extra funding is keeping services running and their government are clear they expect councils to put up council tax. We’ve heard how they oppose putting legally compliant air-conditioning into the Civic Offices, even though that is part of a programme will save around £750k a year to help run services. And it feels like every day they are saying they’ll spend more money. Either they are not serious policies, they are hiding something or they are in complete denial about the cuts the city faces.“

“Maybe they’d spend reserves, money collected to build new schools, GP surgeries and underpasses, just like they did in bankrupt Northamptonshire. Spending one off money isn’t a plan. Or would it be closing children’s centres like all other Tory councils have done? Or cutting help for older people? The people of MK deserve to know what cuts the Tories are hiding.“