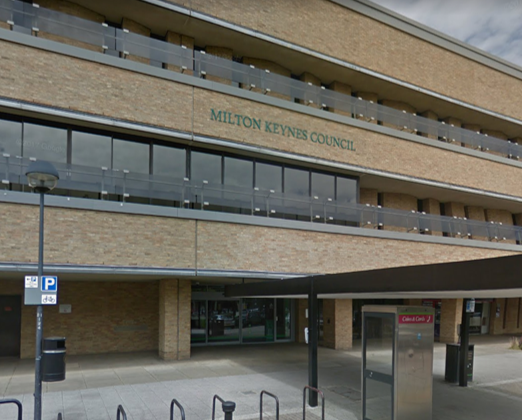 Labour has called on the MK Conservatives to suspend a councillor who is under investigation for allegedly making demeaning comments to a female police officer and sexist comments towards a female Labour councillor.

Cllr Andy Dransfield, who was suspended from the Tory Group two years ago for making alleged racist comments to a fire fighter, is currently under investigation after complaints were made that he belittled a female police officer at a public parish council meeting and when challenged over his behaviour, he made sexist comments towards a Labour councillor.

Cllr Dransfield resigned from Buckinghamshire and Milton Keynes Fire Authority before the findings of an independent report into an alleged racist incident involving a fire-fighter could be published. Resigning meant the investigation findings never became public. He was reinstated by the MK Conservatives soon after.

Cllr Zoe Nolan said:“I am calling on the new leader of MK Conservatives to suspend Cllr Dransfield while this investigation takes place. The allegations are very serious. Sexist, bullying behaviour is not acceptable. The days of Conservative leaders saying, ‘that’s just Andy,’ should be over. Cllr Walker should show leadership.”

She continued:“Cllr Dransfield resigned from the Fire Authority before it could publish findings into alleged racist comments, and then the Tories quietly allowed him back into their group.”

She concluded:“Cllr Walker has recently said he wants to be a different type of Tory leader, so he needs to show leadership and suspend Cllr Dransfield now.”