The exit road from Emerson Valley local centre (White Horse Drive) on to the A421 is dangerous and an opportunity to review the junction has arisen and must be taken according to local councillors Mick Legg and Nigel Long. 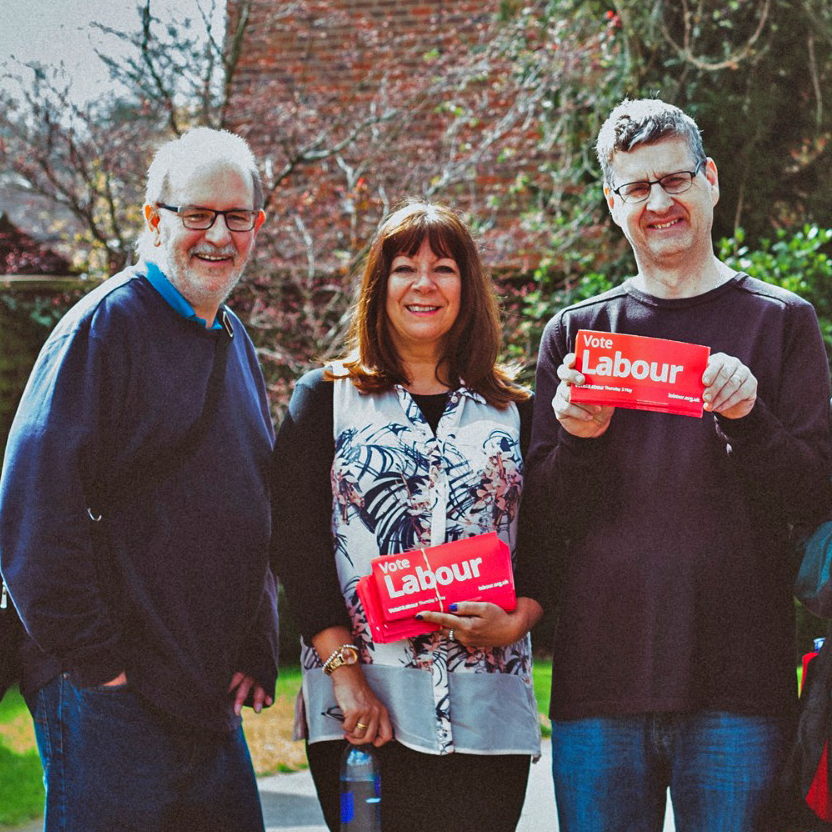 Milton Keynes Council has produced a Development Brief for a reserve site on the corner of the slip road from Emerson Valley to the fast moving A421.

Given how dangerous the exit road from Emerson Valley on to the AS421 is, the proposed development of a reserve site offers the opportunity not just for new housing, but to make safe the dangerous slip road.

We want to see the site developed so it is in harmony with neighbouring properties in Bottesford Close. Getting both the layout right and making the junction safe are the desired outcomes.

Cllr Mick Legg said, “Local residents have long raised with me how dangerous the slip road from White Horse Drive on to the SA421 is. With the reserve site, opposite the local centre and next to the slip road being developed I believe the opportunity exists to look at improving the junction. The case for a new roundabout is very strong. I have asked the Council to look at the options as they consult on the Development brief for the reserve site.”

Cllr Long added, “We have met with residents concerned about the impact of the development on White Horse Drive, Bottesford Close and the dangerous junction. This potential development is a golden opportunity to deal with a dangerous junction whilst also delivering a new housing development that fits in with the neighbouring properties.”

Cabinet Member for Highways Martin Gowans has responded to this request and asked Officers to review the options.

Cllr Legg concluded, “It makes sense to deal with two matters at the same time. That is what local residents think, it makes sense and has our backing.”