After over eight years working hard for local residents, Labour Councillor Alan Webb has decided to stand down. Local campaigner Emily Darlington, who has been nominated to defend the seat in the upcoming by-election, has received Alan’s full endorsement to represent Bletchley East. 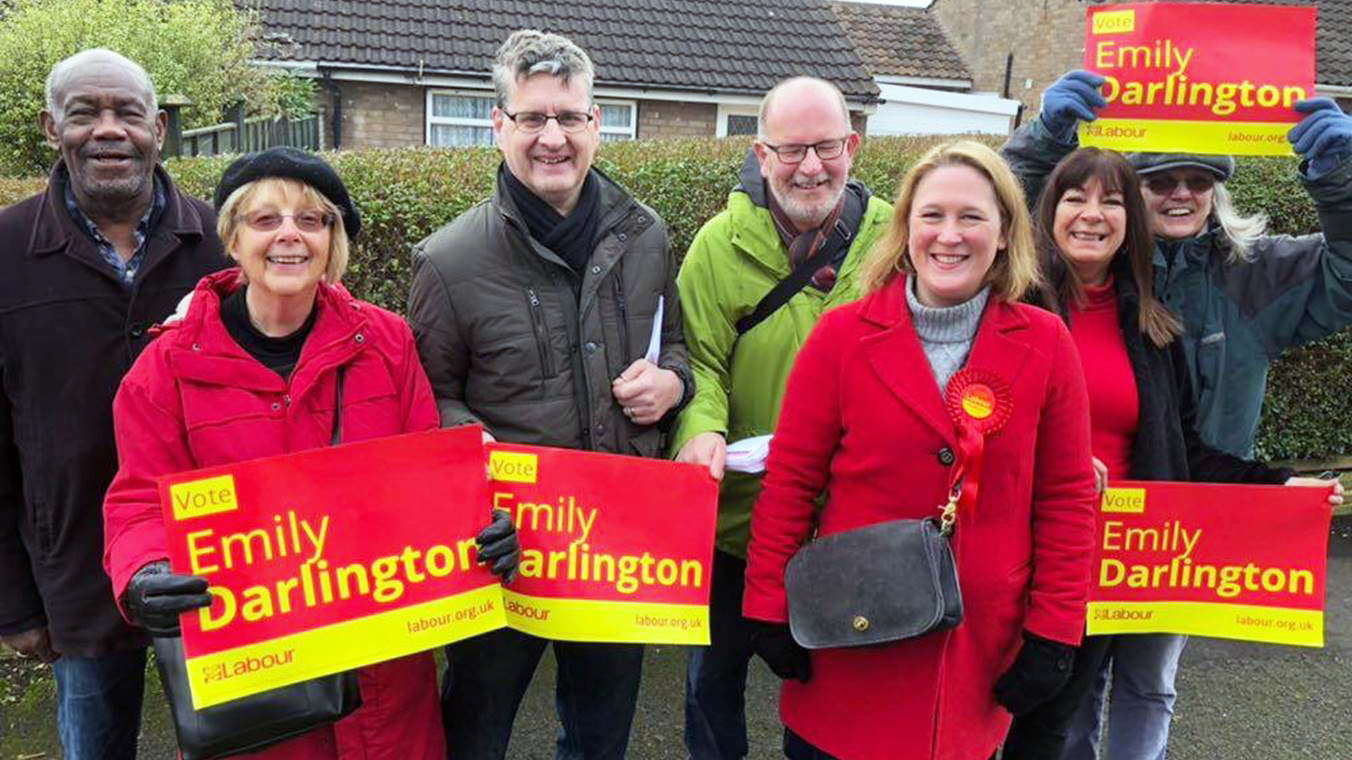 Alan was first elected to Milton Keynes Council in May 2012 for the old ward of Eaton Manor before being elected to serve as councillor for the newly formed ward of Bletchley East following a local boundary review in 2014.

Councillor Webb has made a significant impact in the local area as a long-standing representative of local residents, working with the council, local parishes and residents’ associations to tackle the issues facing people in Bletchley East.

The Milton Keynes Labour Party, although sad to see Alan go, thank him for his hard work and commitment to local residents as a Labour Councillor.

Alan’s resignation from the council has triggered a by-election for Bletchley East, with polling day set for Thursday the 19th of July.

Milton Keynes Labour Party are delighted to introduce hard working local campaigner Emily Darlington, who has been selected by local residents to stand as Labour’s candidate in the upcoming by-election for Bletchley East.

Alan and Emily have known each other and worked together for a number of years. Alan said,“It is with great sadness that I step down as councillor for Bletchley East. I have been hugely proud to represent the local community for the last eight years and hope that my work has made an impact. However, I leave knowing Emily is a passionate campaigner and someone who will stand up for residents of Bletchley East. Bletchley East is safe in her hands – she has my full endorsement.”

Alan continued, “After many years as a local councillor in this area, I know what it takes to be an effective representative here. I know Emily has what it takes to continue making a difference in Bletchley East.”

Emily said, “I like many of our local members will be sad to see Alan leave the council and thank him for his hard work for Bletchley East. I am delighted to have been selected to stand as the Labour candidate and would be proud to follow in Alan’s footsteps to represent the local community.” 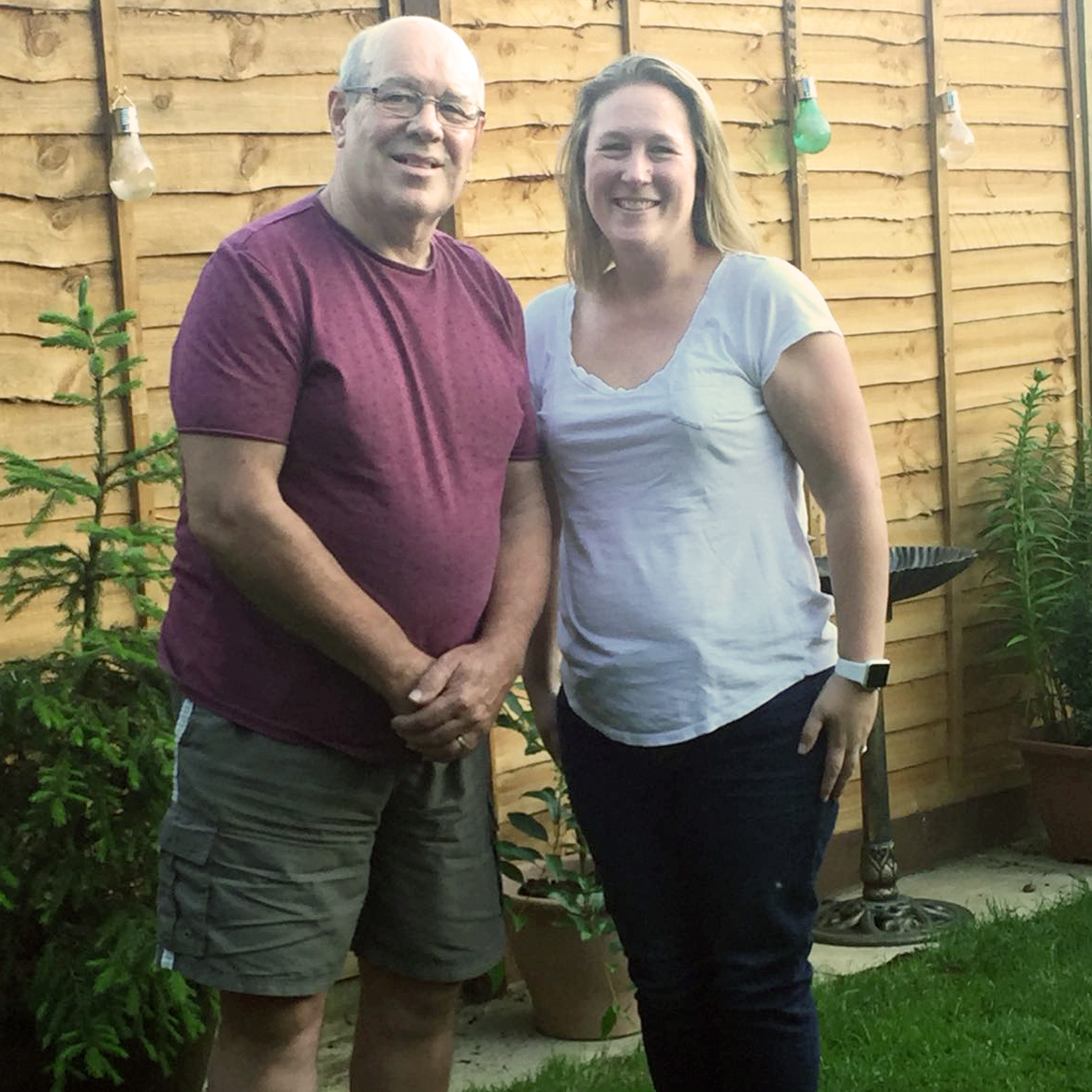