Incoming Chair, John Orr, thanks outgoing officers, representatives and coordinators for their efforts. Labour members gather at AGM to select team for 2018/19. 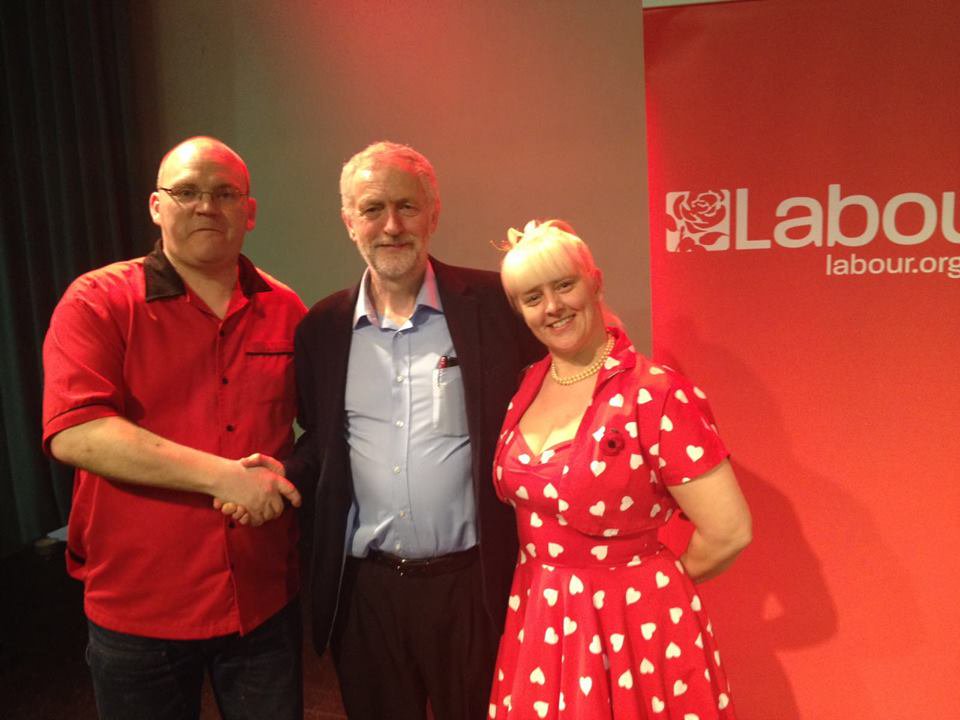 “I’d like to offer sincere thanks and gratitude to outgoing Chair, Paul Day, for all his hard work for the Party over the last few years. Paul has guided the Party through exciting times as our membership tripled and as we added 20,000 Labour votes in the snap 2017 General Election. Paul’s dedication and commitment has been second to none.”

John, who had previously been Vice-Chair Membership, praised all members who depart from the Executive Committee:

“We’ve been lucky to have had such an exceptional range of talents and contributions across the Party this year. Everyone has played their part including all of our Officers. Rachel Pallett has done an outstanding job leading our campaigns work. Veronica Belcher has kept our finances on a sound footing as Treasurer. I’m thrilled outgoing women’s officer Shammi Akter is now one of our newly elected Councillors and I thank Margaret Burke for her dedicated input as Secretary.”

Paramount for the new committee will be the current by-election in Bletchley East, the 2019 council elections where Labour will be looking to make gains across the city, and preparation for the next General Election.