MK Council repaired 2748 potholes in May

Labour-run MK Council repaired 2748 potholes in May, and has fixed 4169 potholes since April, well on the way to the extra 20,000 pothole repairs promised by the Labour administration. 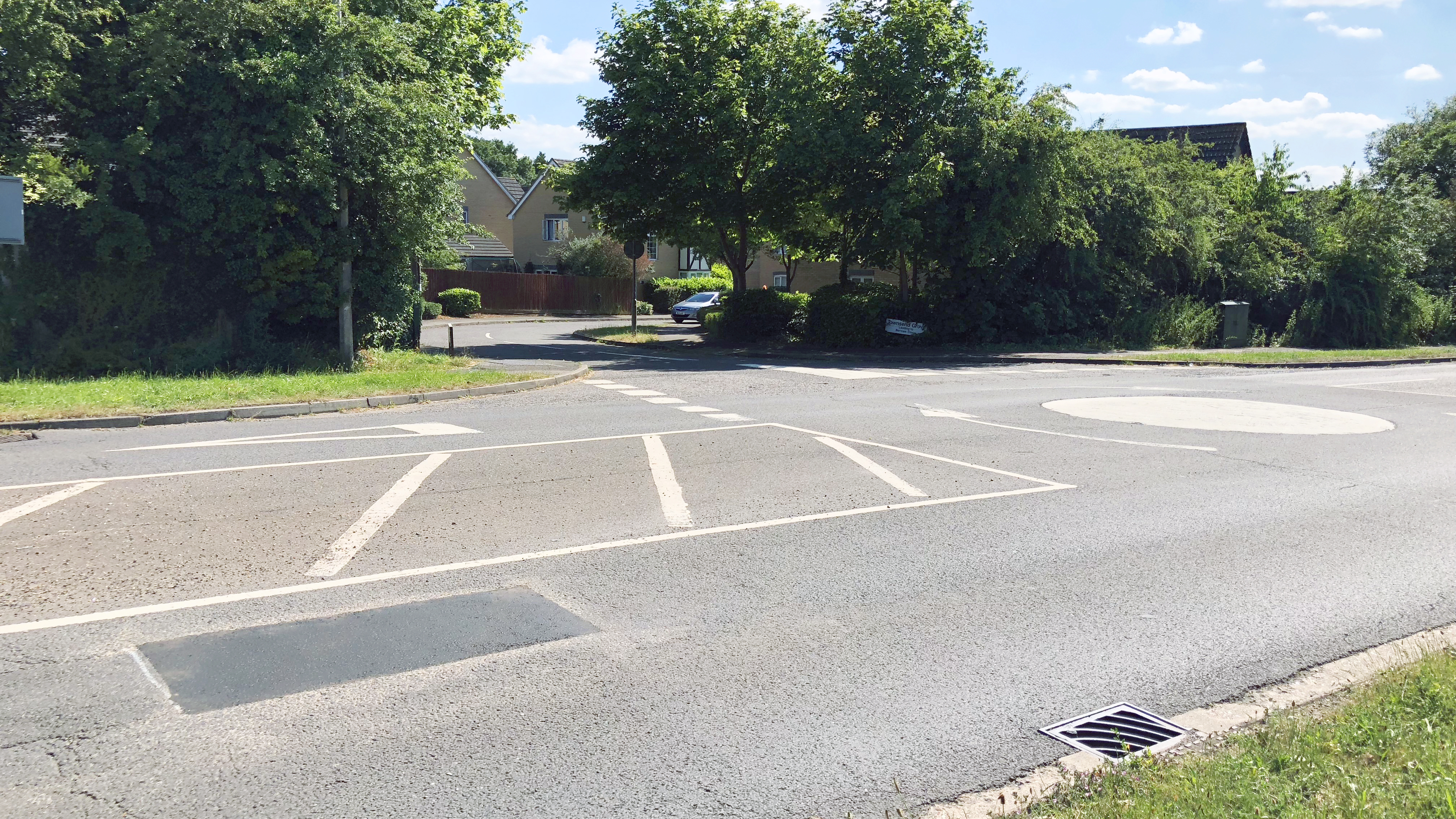 The Labour Cabinet has invested an extra £200,000 to repair more potholes and is trialling new methods of fixing more potholes, including filling all potholes in an area rather than always sticking to strict “intervention,” levels.

“While most councils are cutting services and slashing their road repairs, because of the Labour Cabinet have been able to balance the books and the fact MK Council is well run, we’ve been able to invest a little bit more to fill the potholes created by a cold winter and wet spring. Put simply, we are putting more tarmac on the roads that ever before.”

“We can’t fix every pothole. Cuts have consequences. A recent AA report shows that the UK pothole backlog stands at around £14billion, yet for every £1m spent on national roads, local authorities get just £21,000 as our budgets are cut. However, because of the way Labour has run the council we’ve been able to invest more in road repairs and been able to boost spending after a rough winter and spring, fixing more potholes is one of our top priorities.”