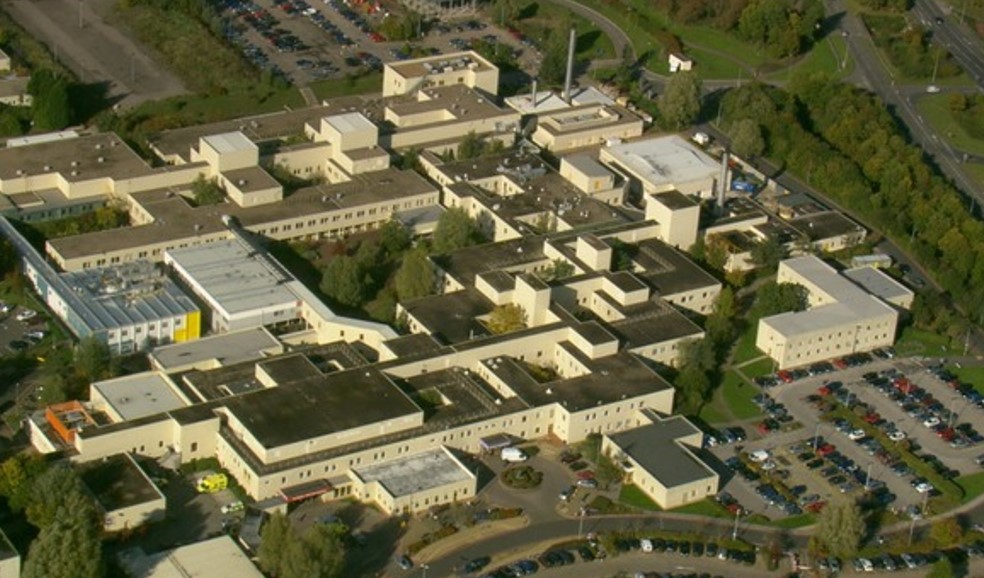 The Milton Keynes Council Leadership are deeply concerned that our local Hospital Accident & Emergency (A&E) wards, along with the Bedford Hospital A&E have been identified for possible closure according to the Independent newspaper.

The Council are also deeply concerned that services at the busy MK University Hospital Maternity unit, in a city with a growing number of young families could be reduced or merged, according to further research into NHS cuts by the national I Newspaper. (https://inews.co.uk/nhs/revealed-11-maternity-units-face-closure/)

Milton Keynes Labour Council Leader, Pete Marland, who also chairs the local Health and Wellbeing Board has called for total public opposition to any closure or downgrading of our hospital services.

Labour Leader Cllr Pete Marland said, “Milton Keynes Council is totally opposed to closing  local A&Es. It makes no sense in our growing city. We will fight any such proposals. We want an expanded hospital. We want it to be a  major Trauma centre with the capacity to meet the needs of a growing city. This is all about Conservative under funding and we have to challenge their approach to the NHS.” 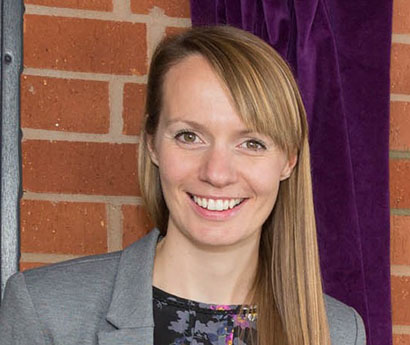 Cllr Hannah O’Neill, Deputy Leader of MK Council and Health lead who recently returned to work after maternity leave  added “I am a recent service user of the Maternity unit. I found it a great service. To see it downgraded or merged would be bad news for thousands of families having children. Remember they closed the Whalley Drive and the Newport Pagnell maternity units to bring them to the new hospital. Now to meet Conservative funding cuts they want to downgrade the Maternity unit. This is madness.

She added: “What we really need is an expanded maternity service with specialist medical staff. As a university hospital we should be a centre of excellence. We must stop a Conservative downgrade.”

Cllr Marland concluded: “The NHS faces its greatest ever challenge from short sighted politically driven so-called austerity cuts from the Conservatives. Milton Keynes Council will fight any closures or downgrades of services. We know the Conservative party never supported setting up the NHS. We will not let them run our hospital down. Milton Keynes residents and future generations deserve better.”

You can sign our community petition now by visiting the Save our NHS page.