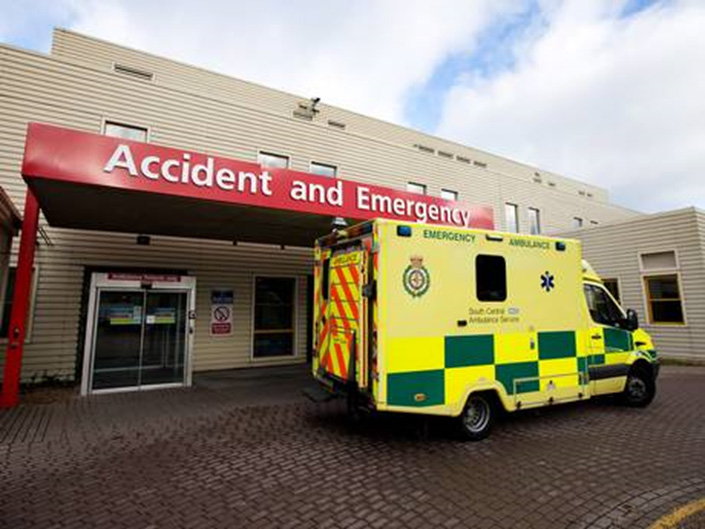 On the 17 February, Milton Keynes Council Leader Peter Marland highlighted national newspaper identification of Milton Keynes University Hospital as one of 24 hospitals in the country that might lose its A&E.

Since then national newspapers, including the Mirror and Daily Mail have continued to highlight the proposed cuts. The BBC has also highlighted that the cuts in A&E and maternity are part of £22 billion pounds of wider cuts to the NHS.

Council Leader Cllr Pete Marland said, “I am deeply concerned that the NHS locally has been consistently underfunded, and now we may lose the A&E and maternity services as part of Government cuts. I believe we must fight Government plans to run down the NHS, something they have done with public services over many years. They have never supported properly funding Milton Keynes services.“

Milton Keynes Labour Party has launched a local campaign against underfunding and possible cuts to the hospital. It has launched a petition as the first stage of a city-wide campaign. The petition demands:

– No reduction to nursing staff at MK Hospital

The petition can be found at: http://www.mklabour.org.uk/save_our_nhs. 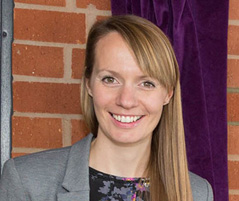 The campaign is being led by community campaigner, and Council Deputy Leader, Cllr Hannah O’Neill. She concluded, “We have launched a petition to build public support for our valued hospital and to tackle historic underfunding, and now the threat of cuts to A&E and maternity services. We will shortly deliver a leaflet to 40,000 homes as the second stage of our campaign. Please sign the petition and get involved.“